No wedding portrait of George Hiram Thoma and Anna Leota Fenton is known to exist. When they married on 23 March 1902, George was twenty-one years old while Leota had just celebrated her twenty-second birthday.1

And in fact, while photographs of their children abound, the earliest photograph yet uncovered of George and Leota together was taken twenty-six years later. 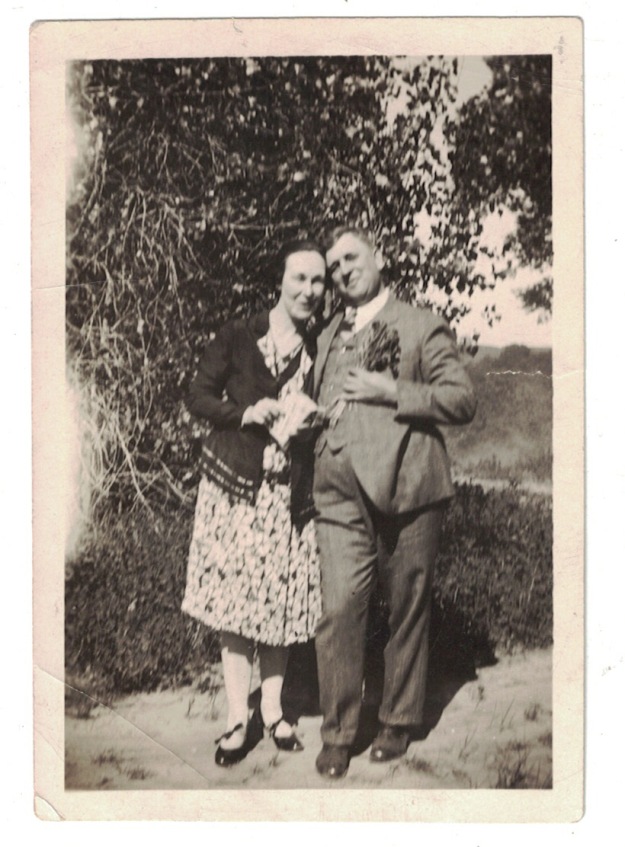 Another, a sharper yet more serious snapshot, was taken perhaps a decade or more after that. 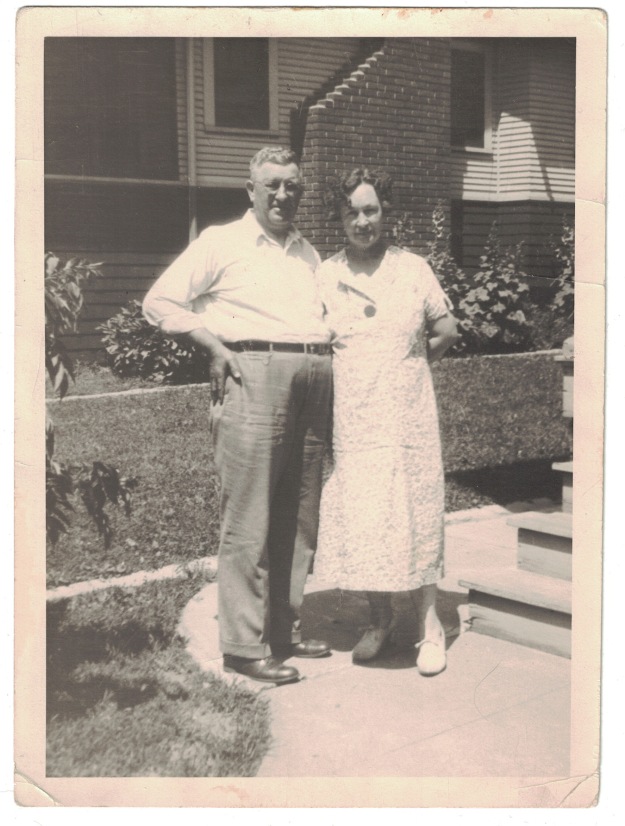 They had taken risks and faced failure as aspiring homesteaders and entrepreneurs.

But they had succeeded in raising four children together: Fenton, Fern, Norma, and Betty.

After years of effort to find a place to call home, they settled into a comfortable life together in Sioux City surrounded by their children and grandchildren.

They are remembered as “super grandparents” and as good, kind, fun-loving people who celebrated more than sixty years of marriage together.2

(Just not all of them were spent as Mr. and Mrs. Thoma.)