Since I began blogging in August 2013, I made an effort to never miss a single month as an opportunity to share a snippet of family history on this blog. Over the course of three years, I shared over one hundred research findings, favorite old photographs, and updates on my experiences at genealogy conferences and beyond. However, this past August, a special new addition to our family meant all self-imposed deadlines were off. 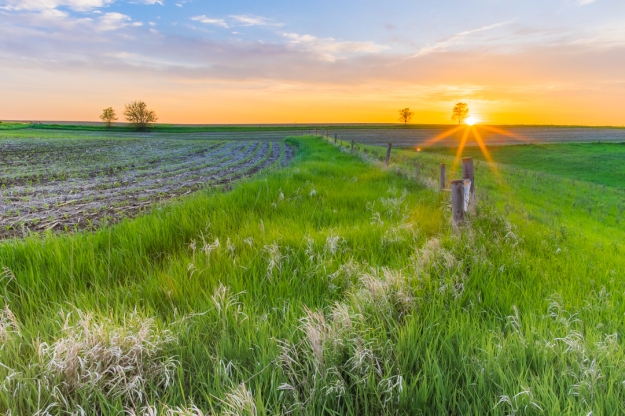 Despite the blogging hiatus and the transition to full-time motherhood, which I absolutely love, 2016 was still a banner year for my personal genealogical endeavors:

2017 is likely to be a less-involved year, genealogically-speaking, but I look forward to researching, writing, and sharing many more family history stories in the months to come!